Even before He was crucified, Jesus asked His disciples to meet him in Galilee after His resurrection.

More specifically, a mountain in Galilee.

“Then the eleven disciples went to Galilee, to the mountain where Jesus had told them to go.” — Matthew 28:16

But before they could reach the rendezvous point, something happened.

Instead of going directly to the designated meeting place, the last chapter of the Gospel of John finds some of the disciples in the Sea of Galilee, not in the mountain where they were supposed to meet Jesus.

“Afterward Jesus appeared again to His disciples, by the Sea of Galilee.” — John 21:1

Apparently, Peter somehow got it into his head to go out fishing instead. And his cohorts willingly went along with the idea. 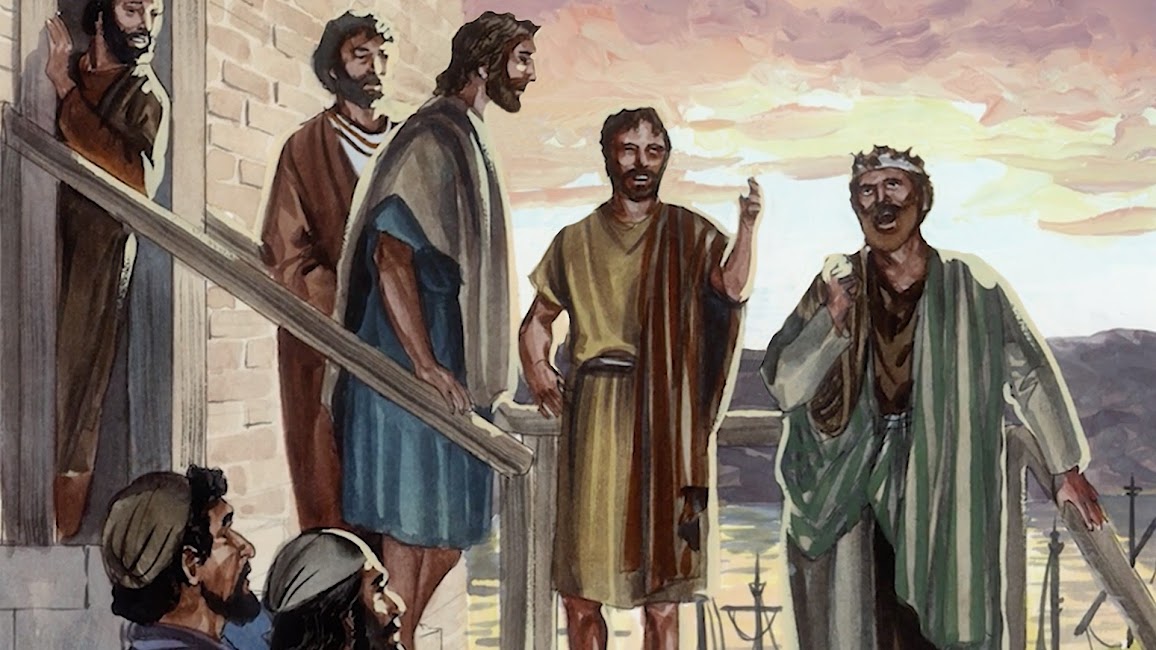 It might have been a good idea at that time, but Jesus wanted them in a mountain in Galilee not in the Sea of Galilee. Jesus has already trained them to become fishers of men, yet they preferred to go back to being ordinary fishermen. What they were doing was a direct opposition to Jesus’ behest. They were in a state of disobedience.

When God calls you and provides you with spiritual gifts and prepares you for ministry in His kingdom, when you turn your back on an opportunity that fits your gifts and your circumstances, it is called disobedience. When you prefer to be doing something other than what Jesus has asked you to do, no matter how beneficial it is to your fellowmen, no matter how good your intentions are, when it goes against God’s wishes, it is disobedience.

>>> See other devotionals on Amazon

One thought on “Jesus asked His disciples to meet him in a mountain in Galilee. What they did next will SHOCK you!”