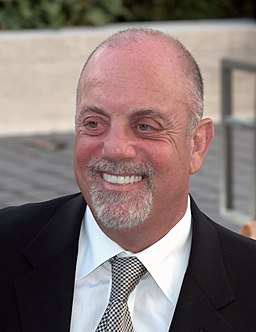 William Martin Joel more popularly known as Billy Joel is an American singer-songwriter and pianist. He released his first hit song “Piano Man” in 1973, featuring the now classic piano lick and riff. Since then, he went on to become the third best-selling solo artist in the United States. He had 33 Top 40 hits in the US during the 1970s and through the 1990s. He is also a six-time Grammy Award winner. 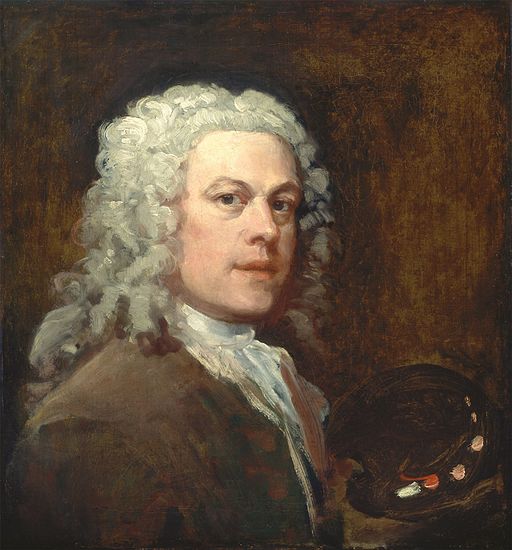 William Hogarth was an English painter, printmaker, pictorial satirist, social critic, and editorial cartoonist. He was born on 10 November 1697 and died on 26 October 1764. He is known as the father of satirical caricatures and moral paintings, a genre which would later develop into cartoons. He gained popularity for his morality paintings. His determination and sturdy middle-class values made him one of the most innovative artists of his generation.

Valentino Clemente Ludovico Garavani, more popularly as Valentino, is an Italian fashion designer and founder of the Valentino SpA brand and clothing company.

On 6 July 2006, French president Jacques Chirac awarded Valentino the Chevalier de la Légion d’honneur. On 24 January 2008, the City of Paris presented him with the Medal of the City of Paris for his services to fashion in the city where he was educated. On 7 September 2011, the Museum at the Fashion Institute of Technology presented him with the sixth annual Couture Council Award for Artistry of Fashion.

A popular American singer-songwriter, an English painter, and an Italian fashion designer. What do these three prominent personalities have in common?

Hint: a sociable and gentle canine breed is involved.